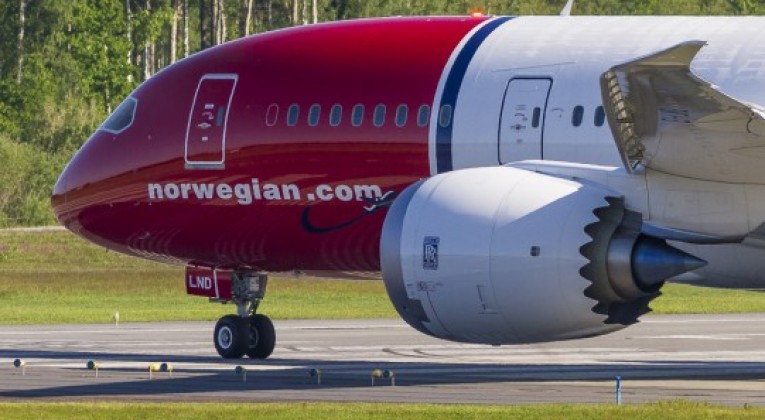 Today came the magazine Vagabond home to subscribers and presented advice and Rön list of the worst airlines. The unflattering first place on the list held by low-cost giant Norwegian.  Throughout the 34 cases where Norwegian has been convicted of the Board for Consumer Complaints (ARN), the company has resolutely refused to pay compensation to affected passengers. There is a large gap to the drop-runner Primera Air, which “only” has 12 cases of ARN where the traveler refused compensation. Black list is based on consumers themselves notifies the company to ARN which then determines if the passenger is entitled to compensation or not. The ruling, however, is only a recommendation and the current company are given a chance to comply with the decision before it was first on the list. In 2014 settled 1024 cases where the customer got right in 486 cases (40%) either fully or partially. In most cases concerning Norwegian company claims that it has right on its side when the cases involve the troubled start with the company’s Dreamliner Flights. With ARN decisions in the back, many passengers chose to go on the legal way to get the right to compensation. Top Three villains of ARN

It is gratifying and perhaps somewhat surprising is that the maker from 2013, Ryanair now not even listed, suggesting that the company has actually begun to take responsibility and to follow the Board’s decision. Read more at the Vagabond 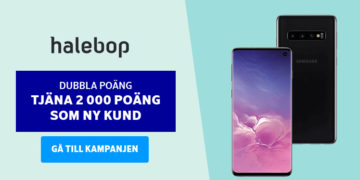