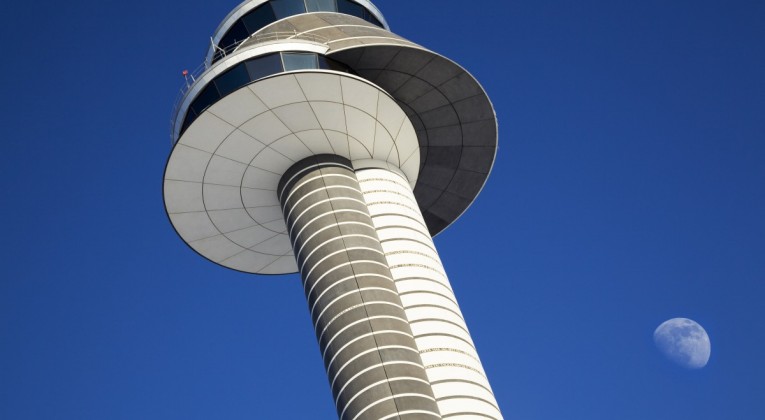 This year’s summer was also a record summer for Arlanda airport with a passenger increase of 3.7% in August, the total number of passengers the entire 2.2 million distributed over 1.8 million foreign and 400,000 domestic, an increase of five and four percent respectively. The most popular destination for Arlanda travelers were London to Copenhagen in second. It is worth noting that the gap between the two continues to increase. Kjell-Åke Westin, Airport Director at Stockholm Arlanda Airport said in a press release that:

– The need for fast and secure communications both within Sweden and between Sweden and the world is still increasing. The flights are often completely booked and the vast traveler base will hopefully lead to our offer of departures and destinations will increase even more

In terms of the number of landings is about the same as last year, indicating that the airlines choose to deploy larger aircraft to Arlanda.

View a whole year of seat availability in every cabin 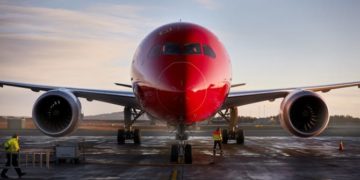